Please Note: Goalkicking data records are viewable for all players from the 2002 Season onwards by clicking the year link. Goalkicking data prior to 2002 will be displayed if the records become available from the leagues in which the club has participated. The leagues are the VAFA (1980-1994) and the SFL (1995-2001). If the club cannot obtain any goalkicking data for a particular year it will only display the leading goalkicker/s from those years.

Footnote ** ~ In the first year of the Club's Thirds team there was a four way tie for the leading goalkicker. Players Brendan Hawkins, Bradley Mayo, Benjamin Taylor & Bradley Painter each kicked six goals for the year. 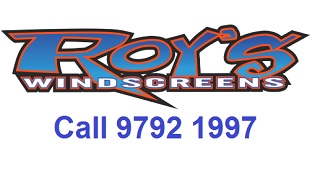 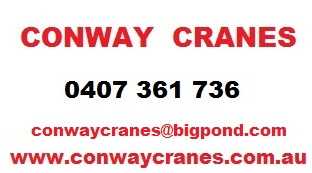 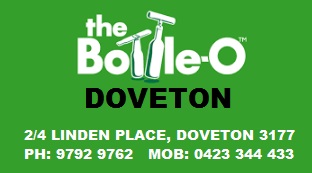 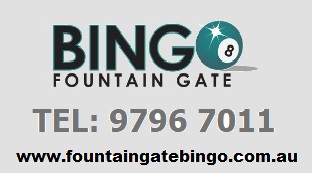 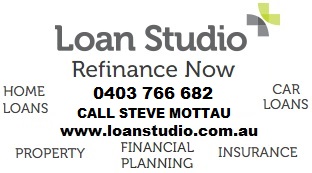 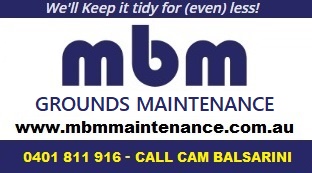 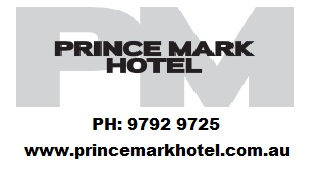